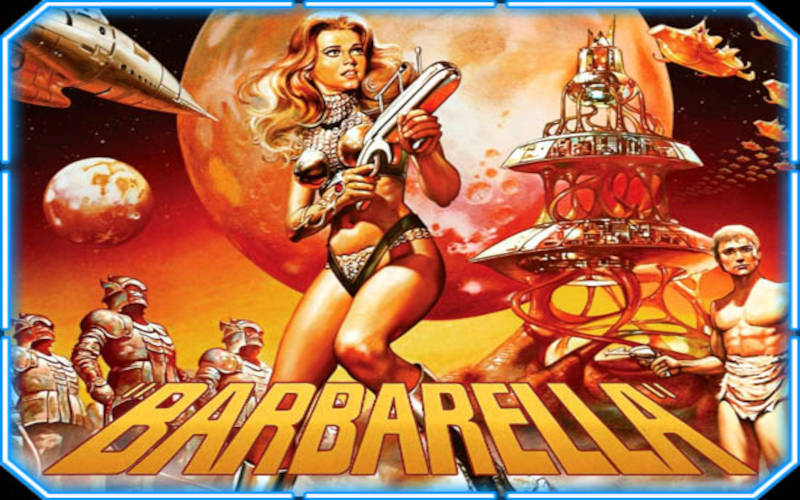 If there was ever a competition for the most beautiful woman ever created, Jane Fonda’s performance in Barbarella (1968) would have to put her in solid contention. I’m going to be honest and say I’m not totally sure what this movie is about but it seems Barbarella is some sort of galaxy hopping super babe that sorts out “Intergalactic Issues”. The Movie opens with Babs getting her kit off in zero gravity space situation. Some corny late 60’s music is playing, it’s totally hammy, but that scene alone is worth the price of admission. In fact it is forever etched into my brain. It took me another 10 mins to be able to focus again on what was actually happening in the movie.

OK so plot wise our hero Barbarella is setting sail on the cosmic seas of the distant future to recover some weapon or something from a villain called Duran Durant (Yes, thats where the pop group of a very similar name got the inspiration from). Its not the greatest of plot lines but the visual aspects of the film (not just Fonda bouncing around in skimpy outfits), are actually very well shot and choreographed really make up for it. Visually the film is total eye candy, bright colours, strange alien landscapes and of course Barbarella getting around in some sensational space outfits.

Anyway Babs makes it to some other planet and the ruler of that planet teaches her about making love. It seems whatever point in the future Barbarella comes from the general Earth population has lost / forgotten the art of physical love. So at least she learns something. 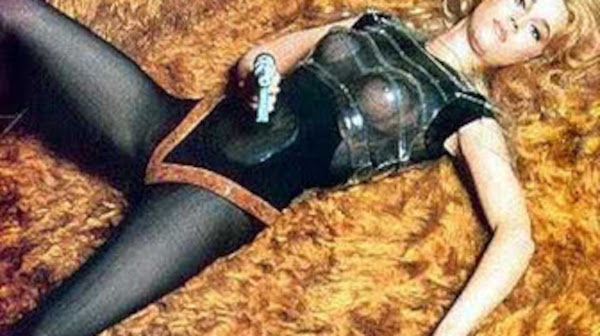 Either way if you can find this film and hot intergalactic babes are your thing, this film will rock your world.

If you liked this review be sure to keep checking back here from time to time for more great movie reviews! https://www.baconboobsbeer.com is where you need to be! 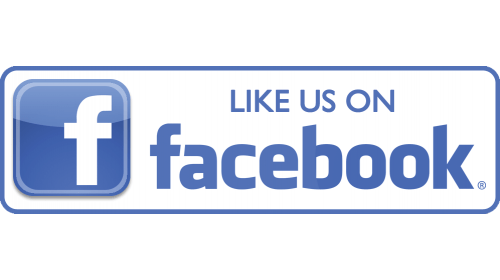